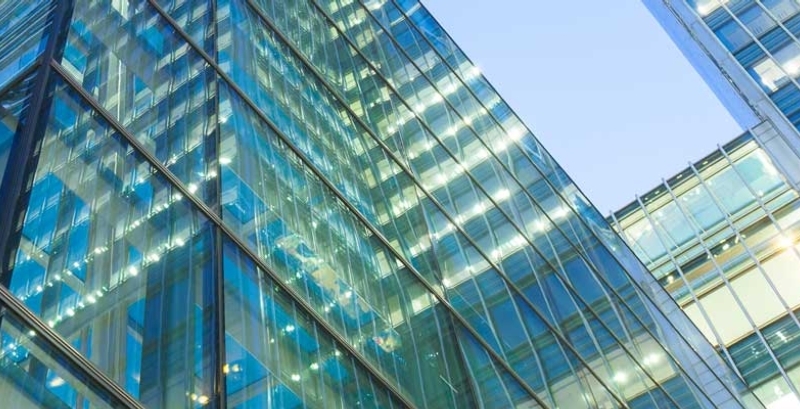 While widely reported, the move towards turnover-based leases, accelerated by the pandemic, has been accompanied by little analysis of the motivation behind their adoption and the implications for valuations and investment.

Drawing on a survey of leading valuers, investors and retail agents, this report considers the prevalence of turnover-based leases and whether they are a short-term phenomenon or a growing trend that will become a more common feature in the UK market. This research (the first part of a two-stage examination) explores the ability of current valuation models to adapt to turnover-based leases and the consequences for the calculation and interpretation of published yields and rent series.

•     The increased use of turnover rents in the UK is confined primarily to the retail, leisure and F&B sectors.

•     Data supplied by owners indicate turnover-based leases account for around 8% in total and about 15% within shopping centres, where turnover rents are now standard lease terms for certain retail uses, such as fashion.

•     For single occupancy out-of-town and retail parks, turnover rents appear to be temporary concessions in order to lease vacant units and/or are a response to a restructuring (including CVA), rather than representing a structural shift.

•     Turnover-based leases are being used as a means to re-base rents while enabling the collection of some rent in a distressed market.

•     Turnover-based leases, combined with an increased ability to manage overall lease and tenant mix, may reduce the risk of tenant insolvency, albeit potentially introducing an increase in income volatility, relative to fixed rents.

•     Valuers have two valuation models at their disposal: the implicit, capitalisation model, with a single cap rate (i.e. the ‘all risks yield’) adjusted for growth expectations, and the explicit, discounted cash flow (DCF) model, applying growth to the projected cash flow, which is then discounted at a required rate of return.

•     Estimating Market Rent and net-effective Market Rent in current market conditions is a challenge for valuers, particularly as the components of the latter are not explicitly known from comparable data.  Despite this, the standard cash flow assumption remains a reversion to Market Rent at the next break or lease expiry.

•     Affordability of rents to a current occupier, its past turnover and future projections are fundamental requirements for producing realistic valuations, but such data is not widely provided currently, nor are external datasets of turnover trends by occupier and property type available in the UK.

Bill Page, Head of Real Estate Markets Research at Legal & General Investment Management Real Assets, and chair of the Project Steering Group responsible for overseeing the research commented: “Investors recognise that the retail landscape has changed and what we thought we knew about leasing structures has changed with it. This important study looks at turnover leases through a valuation lens and asks important questions on where the market goes from here.”

RES Director, Malcolm Frodsham, commenting on the work undertaken in conjunction with Nick French, Real Estate Valuation Theurgy, and Rikesh Parmar of Riverton Capital, said: “Whilst a proportion of the move to turnover-based leases may be reversed as the economy emerges from the pandemic and the surviving retailers are able to compete with online sales, the widespread adoption of turnover-based leases as part of a wider structural change in retailing will remain and expand.  As such, the mechanics, procedures and data flows of property markets must adapt rapidly to reflect these changes.”

A summary of the report can be downloaded here.

The second part of this study, due for publication in early 2022, will focus on the implications of turnover-based leases for the calculation of worth for investors.